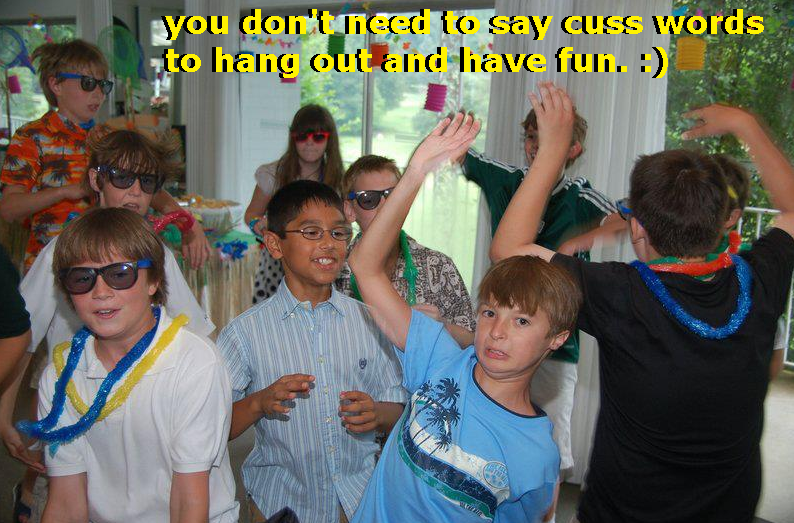 Mio has played in 28 leagues:

e: the silver lining being that doge can now play !add5 in peace

rky mad he cant say slurs in a videogame edition 2022

Shigbeard
I mean it was fucking obvious. Dude had maybe 400 hours in TF2 and 2 years on his account, but his first logs were all inter level. Plus he mentored and micromanaged Random Kritz.

I just find it funny this was discovered AFTER my team gets eliminated from playoffs. God i fucking hate some people in this community.

you lost to funny team?
https://ozfortress.com/matches/3074

![play better next time and you won't be knocked out][1]

I mean our loss to funny team was due to a lack of team focus and spaghetti comms. Kinda hard to win a round when you got half the team committing to one play and the other committing to a totally different play. But sure, the fact that we lost against this one team means that Random Kritz didn't get carried hard by an alt account.

its just a videogame mate

Notice that the overwhelming amount of drama and inflammation surrounding this situation has nothing to do with what was said, or even what this person has said, but instead almost entirely with the manner of which it has been responded to.. and rightfully so; It's extraordinarily misguided and backwards to systematically punish people for any usage of words but it becomes straight up malevolent when you have those who actively wield the unacceptability of language as a weapon to smite those that they don't like. Does anyone here genuinely believe that the people who try and enforce censorship e.g cracking down on terms such as the N word are doing it for the betterment and inclusivity of the plethora of African American Australian players in the Ozfortress Team Fortress 2 community? Or is it more likely that they do it to enforce their ideology of what is and isn't acceptable upon others and to try and crush those who dissent from such tenets?

If you've had any kind of interaction with the type of people I'm talking about you should know that they are some of the most vehemently spiteful around. Despite what they say, their motives do not come from a place of compassion. One particularly sickening shit cunt, for instance, takes it upon himself to scour through my logs, my discord chats, my vods and even has spectated me in mge just to try and get me in trouble with admins. I recently got kicked from the TVLIVE casting team without warning (as decided by Ozfort admins) for making a joke several months ago during a stream of a game that had nothing to do with TF2 in a clip that no longer even exists. "Can't find the clip at the moment thanks to Twitch but it's something we don't want to have lurking around in the background anytime we have you on TFLIVE, so with that I just want to say that we've removed your discord roles and taken you off of our talent list." Does that fact that I actually took casting seriously matter? Nope.

In premier and even high prem Australasian TF2 i.e the representing division of Ozfortress, games are filled with the sort of explicit language that these relatively unknown players are and will be getting infracted for. Oftentimes these things are said (usually over voice chat) with context, irony and humour and are frequently among some of the funniest and most memorable moments that occur. Hardly ever do these sorts of situations involve actual "bigotry" or discrimination and in the rare instances they do, it seldom has anything to do with the swear words used but instead the usage of them i.e context or intent. If these representing players of our community were held to the same standards, I would wager that 80% of prem would be have been banned by now; several of whom would be serving numerous life sentences. Obviously that isn't tenable for the the sake of a league and would never happen, so what's the fair solution?

Stop punishing people for using WORDS. Words are made to be said. Who's the supposed moral authority that gets to decide what you can and can't say anyway? If you're even remotely close to being an adult and are playing a highly competitive video game in which you bludgeon, burn and explode people to death and can't handle hearing language that violates your safe space sensibilities, you're either a dumb, pathetic pussy or an actual bigot. Regardless, you should probably put your hands over your eyes and ears for the rest of your life because if you can't deal with it in an online game, I can't imagine how you'd deal with it outside of it.

The irony is that these sorts of rules make people more divisive and less receptive to their supposed intent, as you've clearly seen. Admins get their work cut out for them and anti-admin sentiments grow. Moderator function shouldn't be to protect groups of people from hearing no-no words, it should be to maintain the integrity of the game and protect individuals from actual instances of bullying and harassment.

Edit: guys please stop dming me this is a copypasta

just posting to be a part of this thread

Thread: this is a test

Poor form from ozfortress in this situation.

ozfortress needs to take action to safeguard it's young playerbase. Banning them is not the answer.

A child predator attempts to blackmail an underage teen with fake stories. The VICTIM then refuses to be blackmail and in a less than PC manner tells said predator to get fucked. Which is natural considering the nature of the fake blackmail and the heat of the moment from a young victim who does know how to properly handle his emotions.

ozfortress in their infinite wisdom decide that instead of punishing the predator for his disgusting behavior, or protecting the victim against said predator, they will infract the victim for defending himself. An injustice has been done to young auz, just because he is seen as a controversial figure in the community does not mean he is always purely at fault and that he can not be a victim.

ozfortress please understand your position in the community and the large underage playerbase you have. You should be protecting your young players from these kinda of predators, like how other leagues have done.

is this a meme or are you being serious 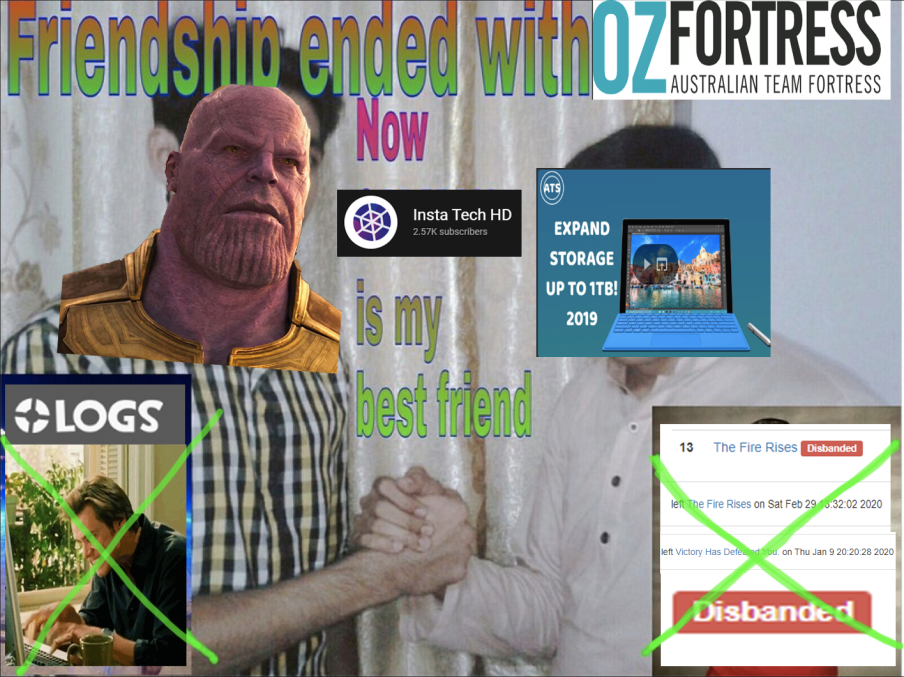