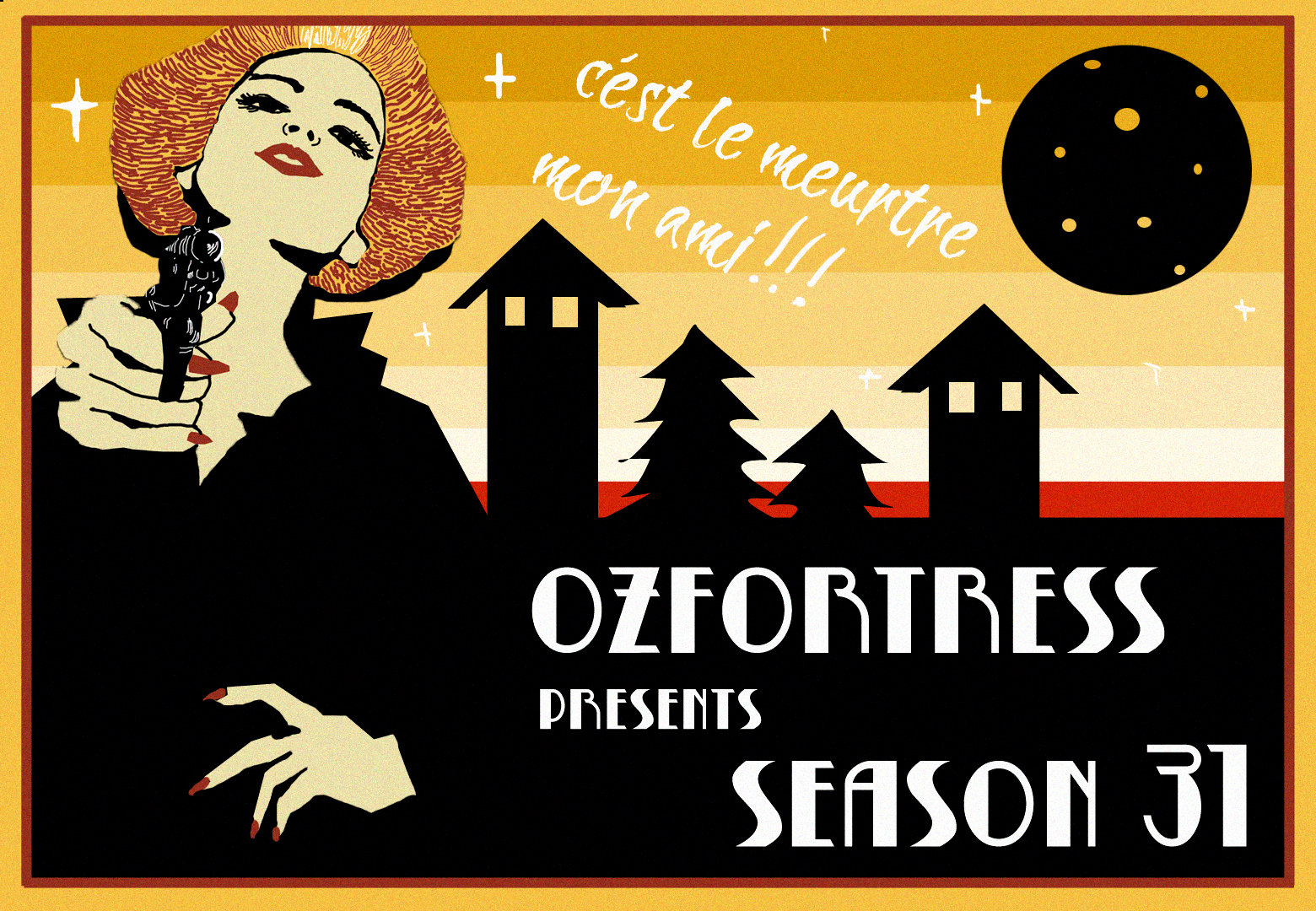 The map pool for OZF 31 will again comprise of nine maps and certain maps will be played once during the regular season with other maps being played twice. This season the map pool is remaining the same as the map pool from OZF 30, with some slight adjustments. This season we'll be seeing Clearcut being played twice while Product will only see one week of play. We've decided to make this change as Clearcut and Product both received the same approval rating in the poll and the former is still being developed. We're also seeing the departure of the Refresh Gullywash in favour of the traditional version of Gully.

During OZF 31 we plan on conducting random demo checks to ensure players are recording demos. Please ensure that you are recording match demos in order to avoid punishment.

We will also be featuring no new plugins on ozfortress servers for OZF 31. All plugins used for OZF 30 will remain in place, but we will not be introducing more at this stage.

This season we will also be experimenting again with the forfeit all matches on disband setting. Previously, if a team disbanded during the season then all matches that they had already played would turn into forfeit wins for the other team. This season all match results from a disbanded team will stand, and no matches will be retroactively forfeited. This was also in place for OZF 30 and OZF 29 but we were unable to thoroughly test it during those seasons.

You can sign up for ozfortress season 30 from Sunday the 9th of May up until Wednesday the 19th of May. We aim to have seeding out by the 22nd of May with the season starting on the 23rd, however this is subject to change. This gap between the closing of signups and the start of the season is to give the administration team more time to seed. ozfortress season 31 will begin on Sunday the 23rd of May.