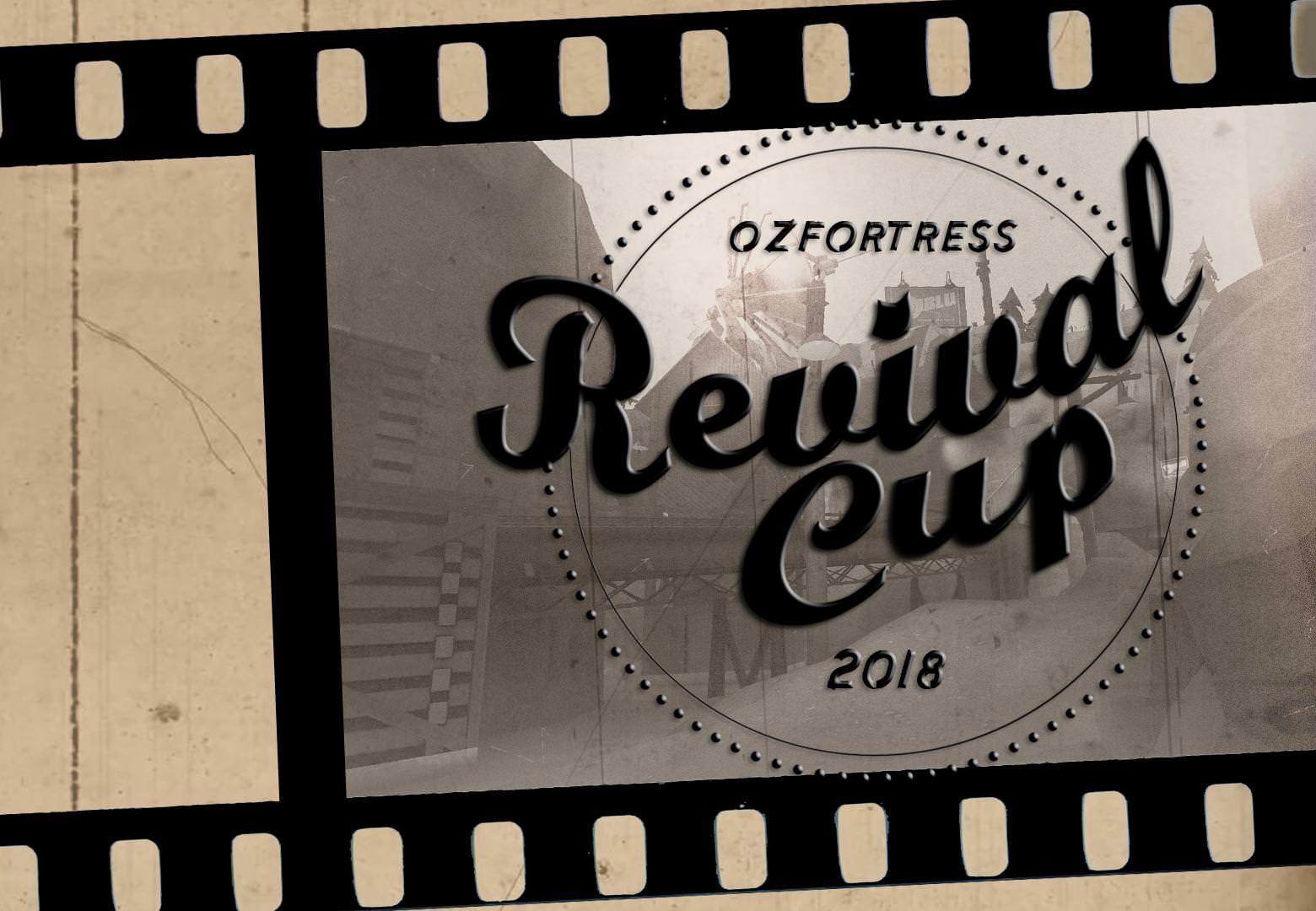 Throughout the lifetime of ozfortress, we have seen many maps come and go. While some maps are still being played today nearly ten years on, others have been left to gather dust, until now! The Revival Cup will run as a One Night Cup on the 1st of September, with signups opening on the 19th of August. Absent from ozfortress competitions for more than five years, the Revival Cup will see the return of many old and abandoned maps, including cp_yukon, cp_freight, and the infamous cp_gravelpit.

It is important to note that while this cup will feature classic maps, it will be played using modern configs and unlocks. The most recent edition of the Global Whitelist will be used, most recently used in OZF 22.

The Revival Cup will run using a similar system to our previous One Night Cups. Aiming for a fun and relaxed experience, there will be three brackets - Premier, Intermediate and Open. Premier and Intermediate will have 8 teams while Open will have 16, signups permitting. All brackets will be a single elimination bracket, over a single night.

Each match will be a best-of-one with maps being set, using a win-difference of 5 / 30 minutes format. Attack/Defend maps are played to a best of three format.

Please make sure you familiarise yourself with cp_gravelpit and its stopwatch format. More information about stopwatch and Attack/Defend can be found here.

If you are using an existing team, you do not have to recreate your team again! Simply sign up your already-existing team to The Revival Cup and you're ready to play.

The ruleset for ozfortress One Night Cups differ slightly from the ruleset used in the regular seasonal leagues. Be sure to have a read of the changes to make sure you are up to date. These have been outlined in the following posts and also in the FAQ.

Know any older players looking for a nostalgia trip? Or perhaps a new player looking to experience the maps for the first time? Then why not head on over to Warzone and signup today! Signups are open now, right up until Thursday the 30th of August at 11:59 PM!