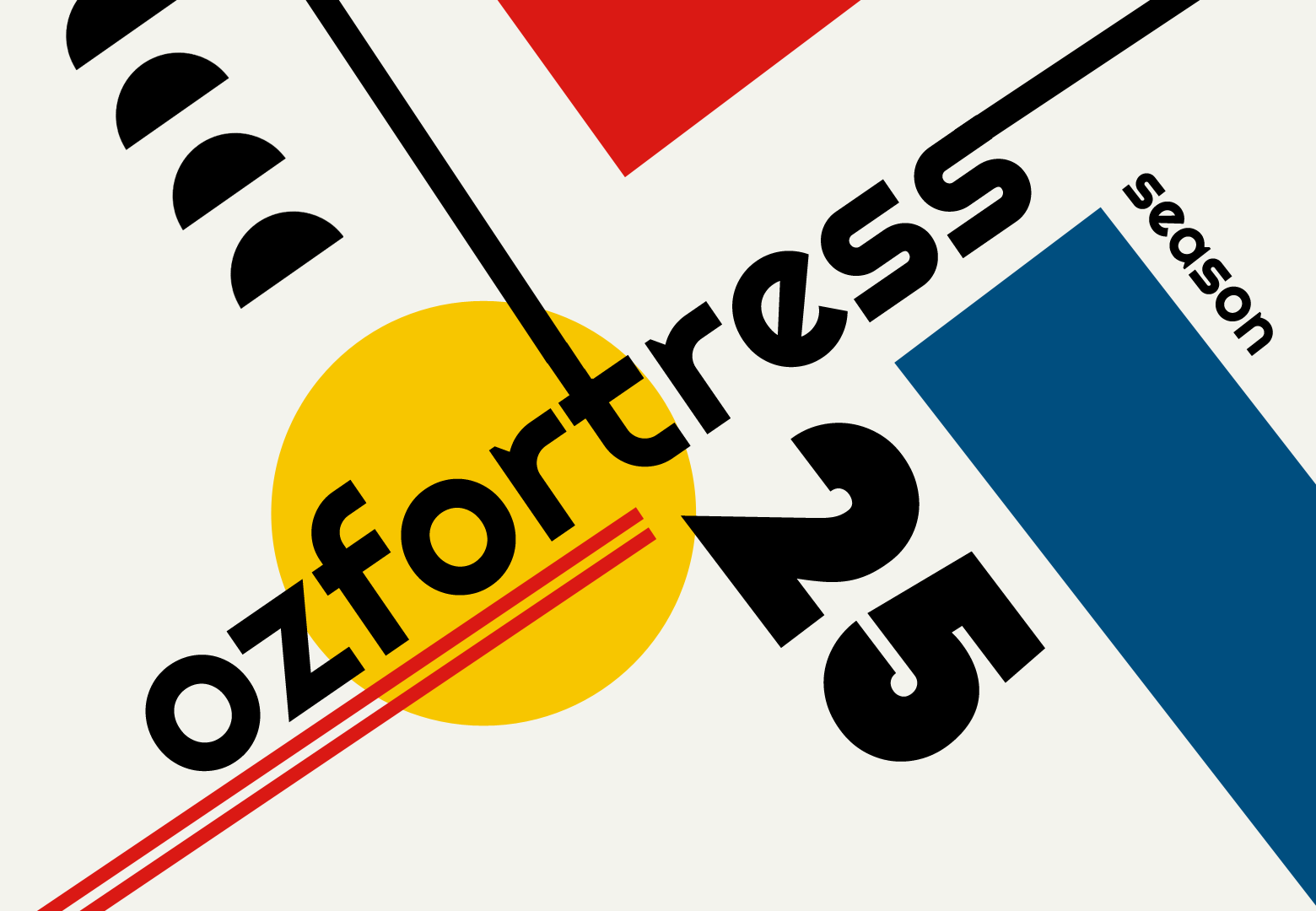 We're back! We hope everyone has had a relaxing offseason and are ready for another season of TF2 as ozfortress seasonal league is returning for the second time in 2019. As usual, the league will be run using the highly successful Warzone. Whether you're a hardened veteran of the scene or a newcomer to 6v6 TF2 there will be a place for you in ozfortress season 25 and we hope to see you there!

OZF 25 will continue our expanded map pool and round system that we debuted in OZF 24. The map pool will again comprise of nine maps and certain maps will be played once during the regular season with other maps being played twice. One change that can be seen to this season's map pool is the departure of cp_metalworks. Taking its place will be cp_reckoner! We're excited to see how the newest version of reckoner plays! We will also be playing on the latest version of koth_product.

We are also extremely excited to announce a prize pool for the Premier division of OZF 25! This season will feature a $1000 AUD prize pool to be spilt between the top three placing Premier teams. The distribution will be as follows:

This prize pool would not have existed without the support of our Patrons and we'd like to extend a thank you to anyone who has ever donated. Without you we could not continue to do what we do.

During OZF 25 we plan on conducting random demo checks to ensure players are recording demos. Please ensure that you are recording match demos in order to avoid punishment.

You can sign up for ozfortress season 25 from Sunday the 19th of May up until Wednesday the 29th of May. We aim to have seeding out by the 1st of June with the season starting on the 2nd, however this is subject to change. This gap between the closing of signups and the start of the season is to give the administration team more time to seed. ozfortress season 25 will begin on Sunday the 2nd of June.