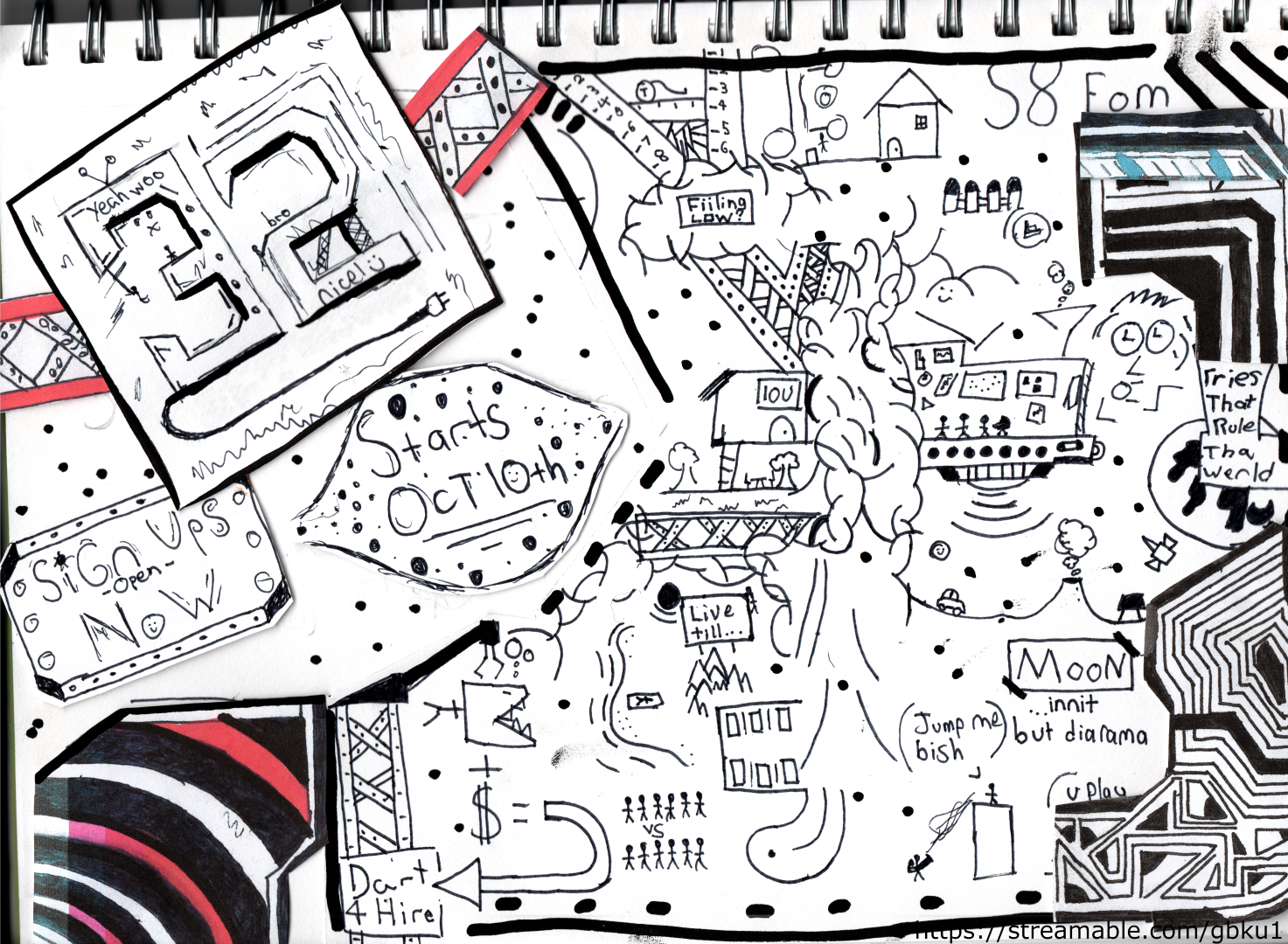 There will be five skill divisions in OZF 32. The brackets we will feature are: Premier, High, Intermediate, Main and Open! Both Premier and High will have a Round Robin group stage while the bottom divisions will consist of a Swiss group stage. All brackets will continue using the Page Playoffs format. Grand Finals for Premier shall be played as a no-advantage best of five, while all other division's Grand Finals will be a best of three. Premier and High (or Intermediate in the event of a four-division season) will have eight teams while the other division's sizes are pending signups. Depending on the number of signups we receive for OZF 32, we may adjust the number of skill divisions after signups have closed.