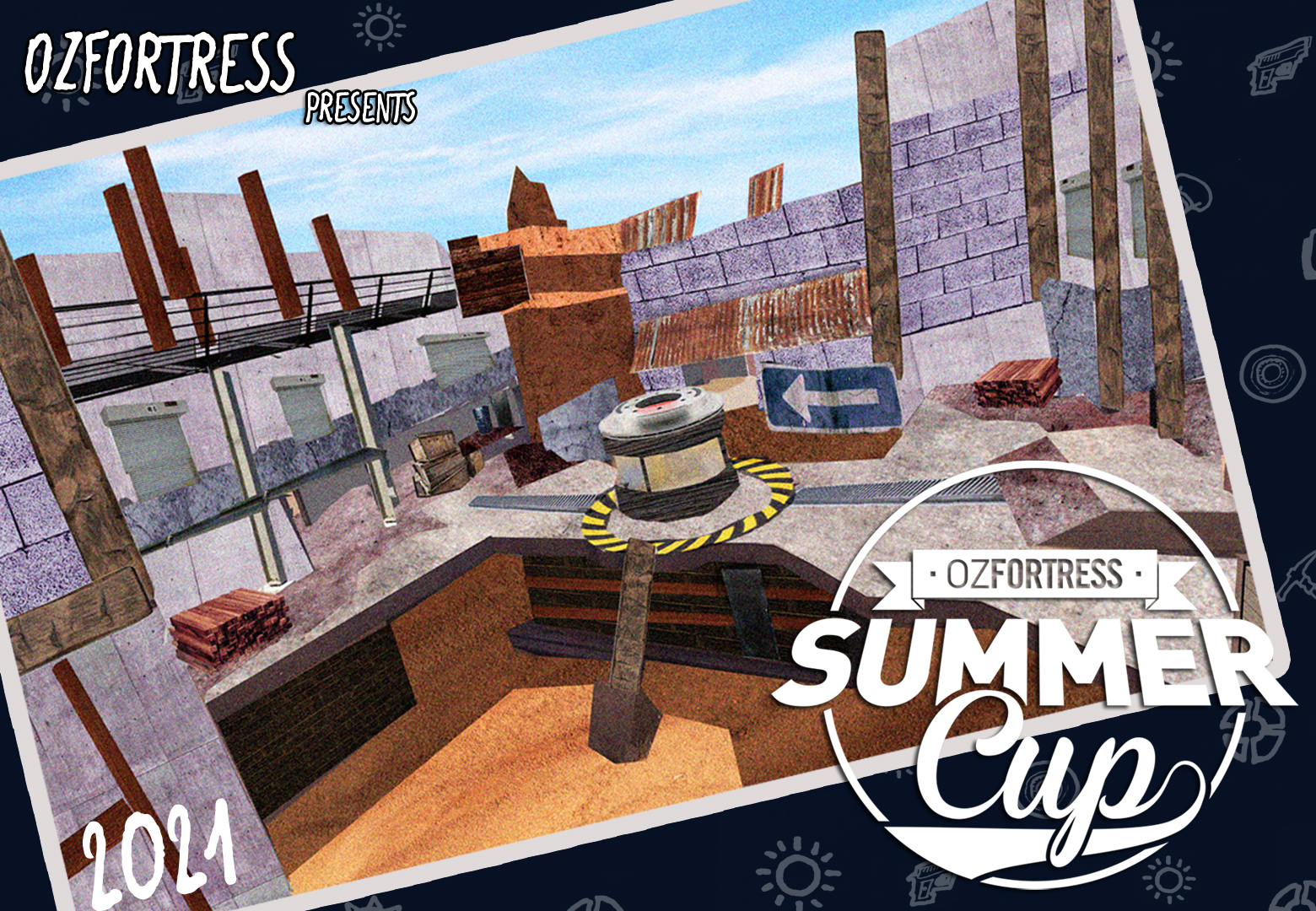 After a five year hiatus the ozfortress Summer Cup has returned for another iteration! This Summer Cup will see us testing a new experimental format as well as several new map versions.

The map pool for the ozfortress Summer Cup 2021 will comprise of seven maps. Most of these maps have just been played in OZF 29 so they will be a familiar sight to many. We will, however, be testing the new Refresh maps of Process and Gullywash. These maps feature quality of life changes to the maps we all know and love, you can find out more about them at their TFTV threads here and here.

There will be three to five divisions in the ozfortress Summer Cup 2021. Depending on the number of signups we receive, we may adjust the number of skill divisions after signups have closed. We will use numbered divisions (e.g. Division 1, Division 2) so as to separate the tournament from traditional ozfortress seasons.

The ozfortress Summer Cup 2021 will see teams play two official matches per week over the course of three weeks, for a total of six group stage matches. Each of these matches will feature a pick/ban system, giving teams a great deal of control over the maps they play. At the end of the group stage, the top four teams from each division will go to playoffs. Playoffs will feature single elimination best of three matches spread out over one week in January. For more information about the format and schedule, click here.

During the ozfortress Summer Cup 2021 we plan on conducting random demo checks to ensure players are recording demos. Please ensure that you are recording match demos in order to avoid punishment. All plugins added to ozfortress servers in and prior to OZF 29 will remain in place. No more have been added.

You can sign up for the ozfortress Summer Cup 2021 from Sunday the 22nd of November up until Wednesday the 2nd of December. Seeding will be out on the 5th of December with the season starting on the same day. This gap between the closing of signups and the start of the season is to give the administration team more time to seed. The ozfortress Summer Cup 2021 will begin on Saturday the 5th of December.