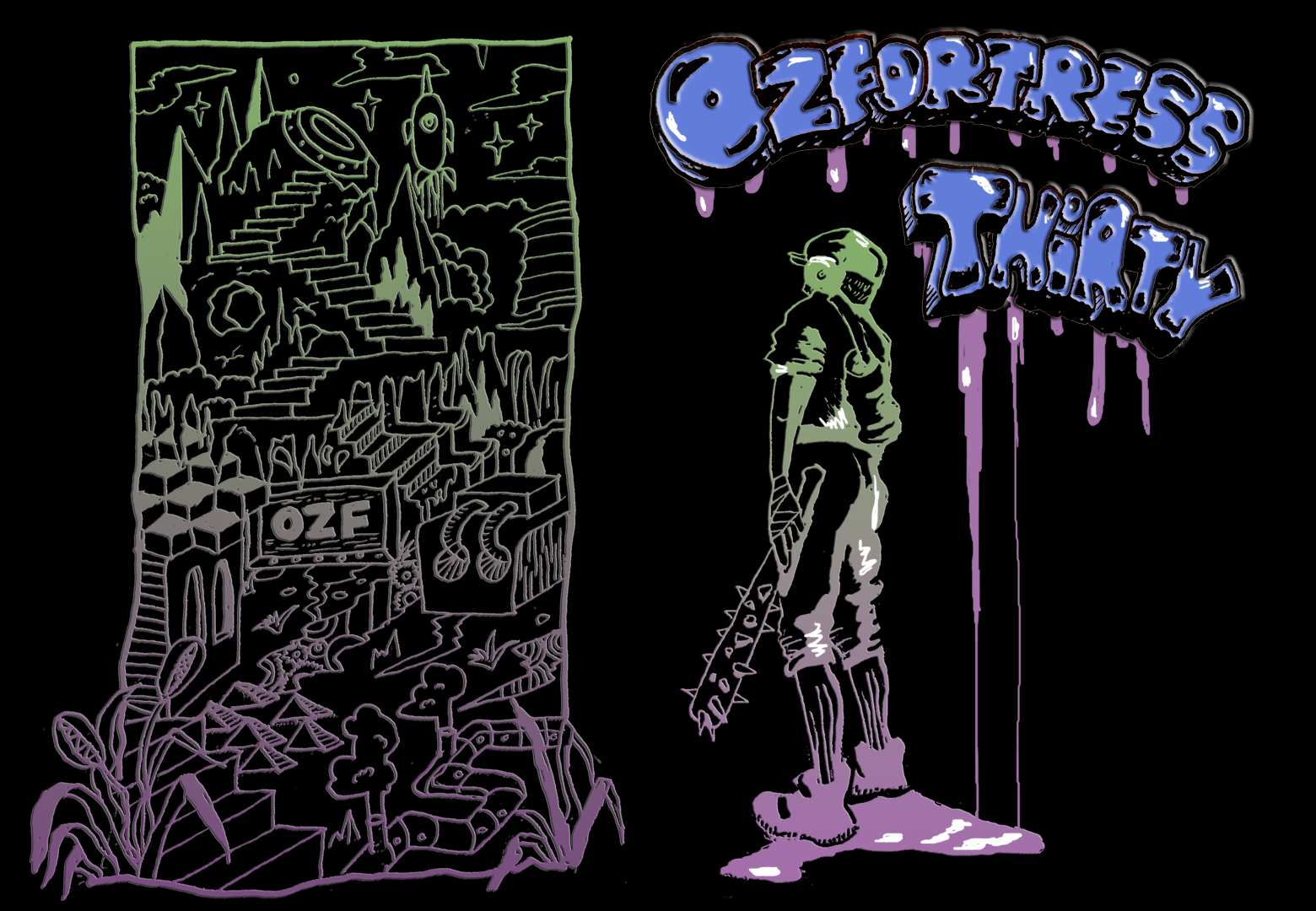 The ozfortress seasonal league returns for 2021! Fresh off the exciting ozfortress Summer Cup 2021 we're ready to get back into the action!

The map pool for OZF 30 will again comprise of nine maps and certain maps will be played once during the regular season with other maps being played twice. This season we're saying goodbye to Villa after just one season in the active map pool. In its place we're seeing the introduction of Clearcut. Clearcut has seen recent usage in RGL and with 67% of player requesting to play it in the January 2021 poll, we've decided it's time to test it out.

There will be four or five skill divisions in OZF 30. The brackets we will feature are: Premier, High (pending signups), Intermediate, Main and Open! Both Premier and High will have a round robin group stage while the bottom divisions will consist of a Swiss group stage. All brackets will continue using the Page Playoffs format. Grand Finals for Premier shall be played as a no-advantage best of five, while all other division's Grand Finals will be a best of three. Premier and High (or Intermediate in the event of a four division season) will have eight teams while the other division's sizes are pending signups. Depending on the number of signups we receive for OZF 30, we may adjust the number of skill divisions after signups have closed.

During OZF 30 we plan on conducting random demo checks to ensure players are recording demos. Please ensure that you are recording match demos in order to avoid punishment.

We will also be featuring no new plugins on ozfortress servers for OZF 30. All plugins used for OZF 29 will remain in place, but we will not be introducing more at this stage.

This season we will also be experimenting again with the forfeit all matches on disband setting. Previously, if a team disbanded during the season then all matches that they had already played would turn into forfeit wins for the other team. This season all match results from a disbanded team will stand, and no matches will be retroactively forfeited. This was also in place for OZF 29 but we were unable to thoroughly test it.