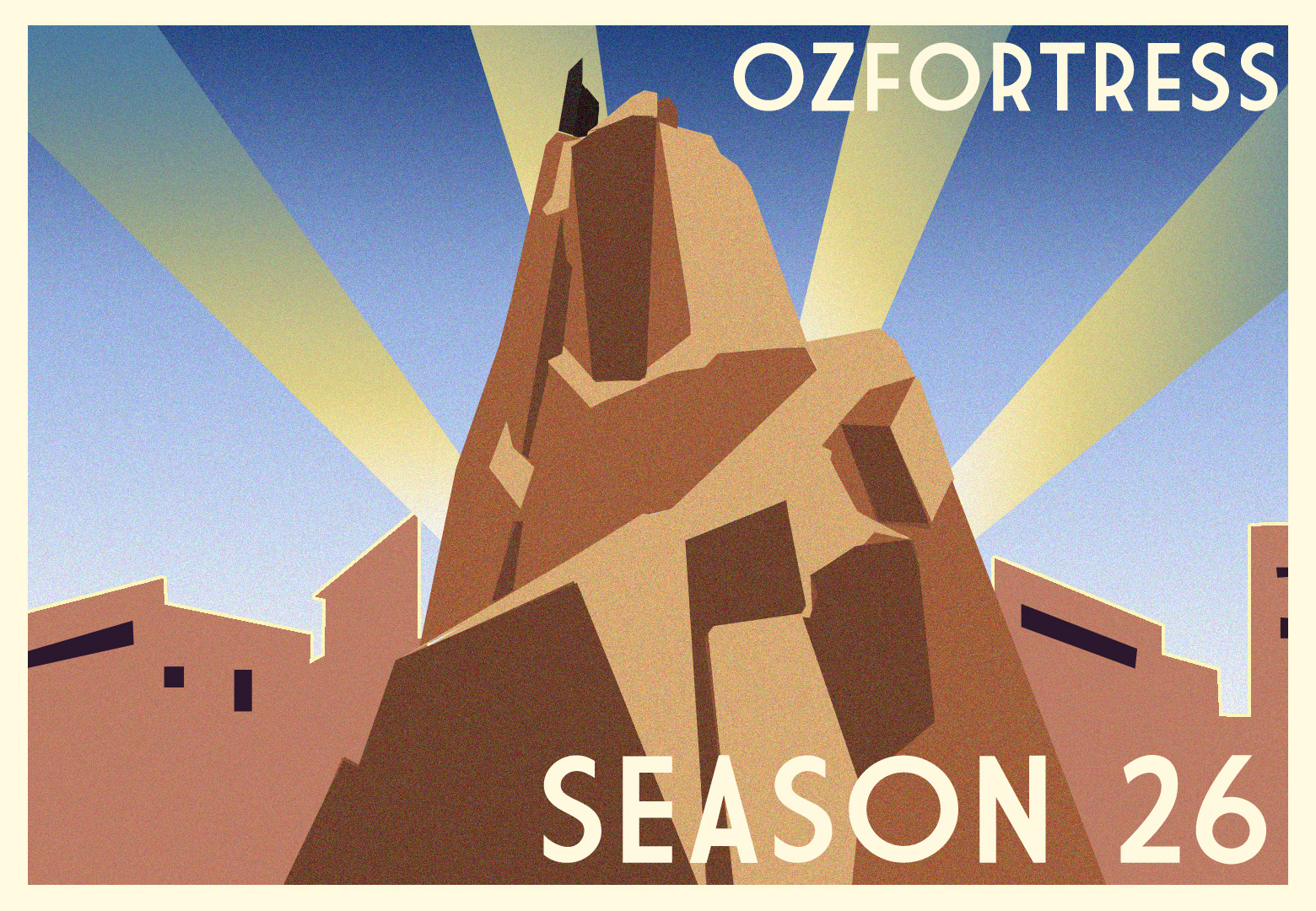 We're back! We hope everyone has had a relaxing offseason and are ready for another season of TF2 as ozfortress seasonal league is returning for the third and final time in 2019. As per usual, the league will be run using the highly successful Warzone. Whether you're a hardened veteran of the scene or a newcomer to 6v6 TF2 there will be a place for you in ozfortress season 26 and we hope to see you there!

OZF 26 will continue our expanded map pool and round system that we debuted in OZF 24. The map pool will again comprise of nine maps and certain maps will be played once during the regular season with other maps being played twice. This season we've removed cp_reckoner and have added cp_kalinka into the map pool. This is the first time we have seen Kalinka in an ozfortress seasonal league map pool and we hope you're as excited about it as we are!