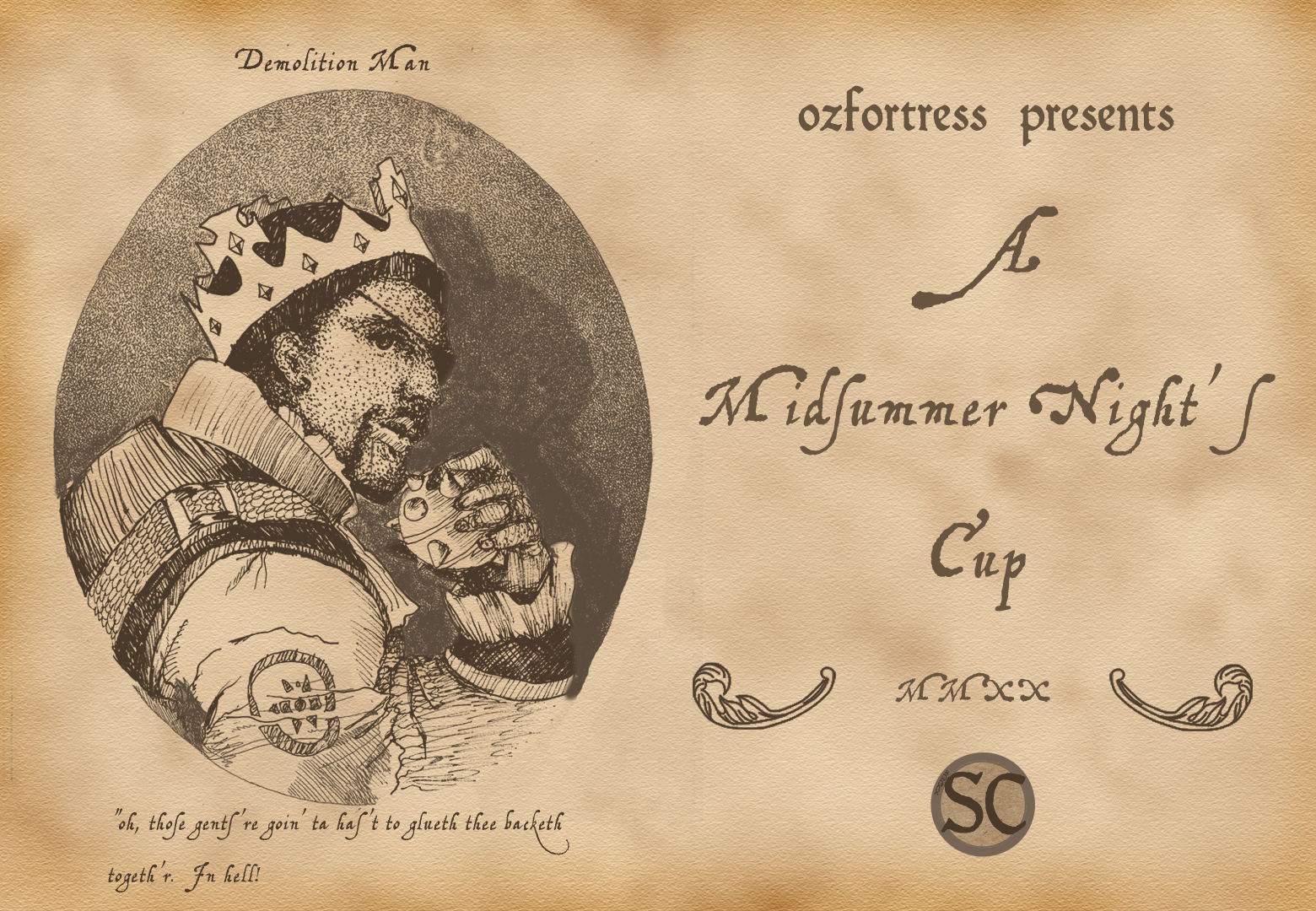 The cup is designed to be a casual, laid-back event for over the summer, especially after three seasons of the flagship league run back to back. Focusing on a relaxed experience, there will be three brackets - Premier, Intermediate and Open. Premier and Intermediate will have 8 teams while Open will have the rest, signups permitting. All brackets will be a single elimination bracket, over a single night.

We'll be playtesting cp_villa_b8 this cup. We're excited to see feedback on cp_villa and how it plays!

The ruleset for the Midsummer Night's Cups differ slightly from the ruleset used in the regular seasonal leagues. Be sure to have a read of the changes to make sure you are up to date. These have been outlined in the following posts and also in the FAQ. If you have any further questions, message an administrator.

We are really keen to get this out for people to know about this - form your teams, and get ready to play some great TF2. Signups are open now, right up until Friday the 10th of January at 11:59 PM