aka Hughby, see you space goodboy

Lion has played in 14 leagues:

After 7000 + hours of tf2 and going through over 11 different gaming mice due to them being wrecked after constant use and abuse, tearing up several gaming mouse pads to the point of them looking like they were set on fire (my current puretrak that i got recently is already frayed severely) and spending countless hours attempting to perfect my game has gotten me where I am now. Banned from practically every server of the game that I devoted so much energy into and loved, because of my exceptionally consistent and fast playstyle combined with the fact that a large group of people resent me because of my poor attitude and display within the community.

I'm over it now tbh. Following the ban there were quite a few nights where I couldn't sleep at all and would wake up in a sweat infuriated, depressed and hateful but.. I realized then that the biggest mistake I've made in the tf2 competitive community was being a part of it. I don't want to be a part of groups that hate me for my talents and for me being me.

A player who mained soldier and demo for my length of time and being accused of being an aimbotter.. it's kinda revolting. The quality of players in this game is really low, even though I haven't played tf2 in quite a few months, I'm still able to join mge and pug servers on alt accounts and crush the autistralian scum who have been playing that shit everyday since my ban, first game, even though I've been playing MOBAs for weeks on end and in fact no fps games at all. It is a bit of a disgrace. These people have stopped improving and get rusty and fade in ability. I never stopped and remained incredibly consistent.

I'm not really concerned about what anything thinks of me in regards to cheating, a large number of people have seen me play irl and people who have played tf2 with me regularly understand my approach to the game and what I do to improve, those people know what's right.
But even then, that doesn't mean anything. Most importantly I know the truth.

I really wish that I could have gone to some of the bigger lans but it's too difficult for me in my current position within christchurch. Before the ban the reason I wanted to go was to met some awesome people, but following the ban it was only because I wanted to prove whose better and prove myself.

if you can't handle me at my worst you dont deserve me at my best. 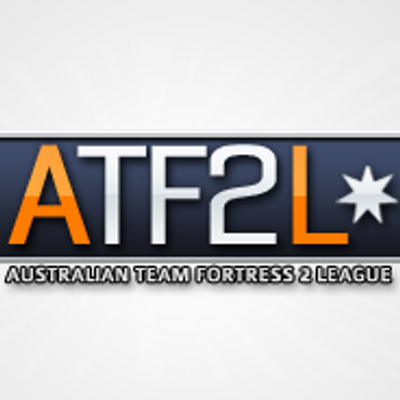