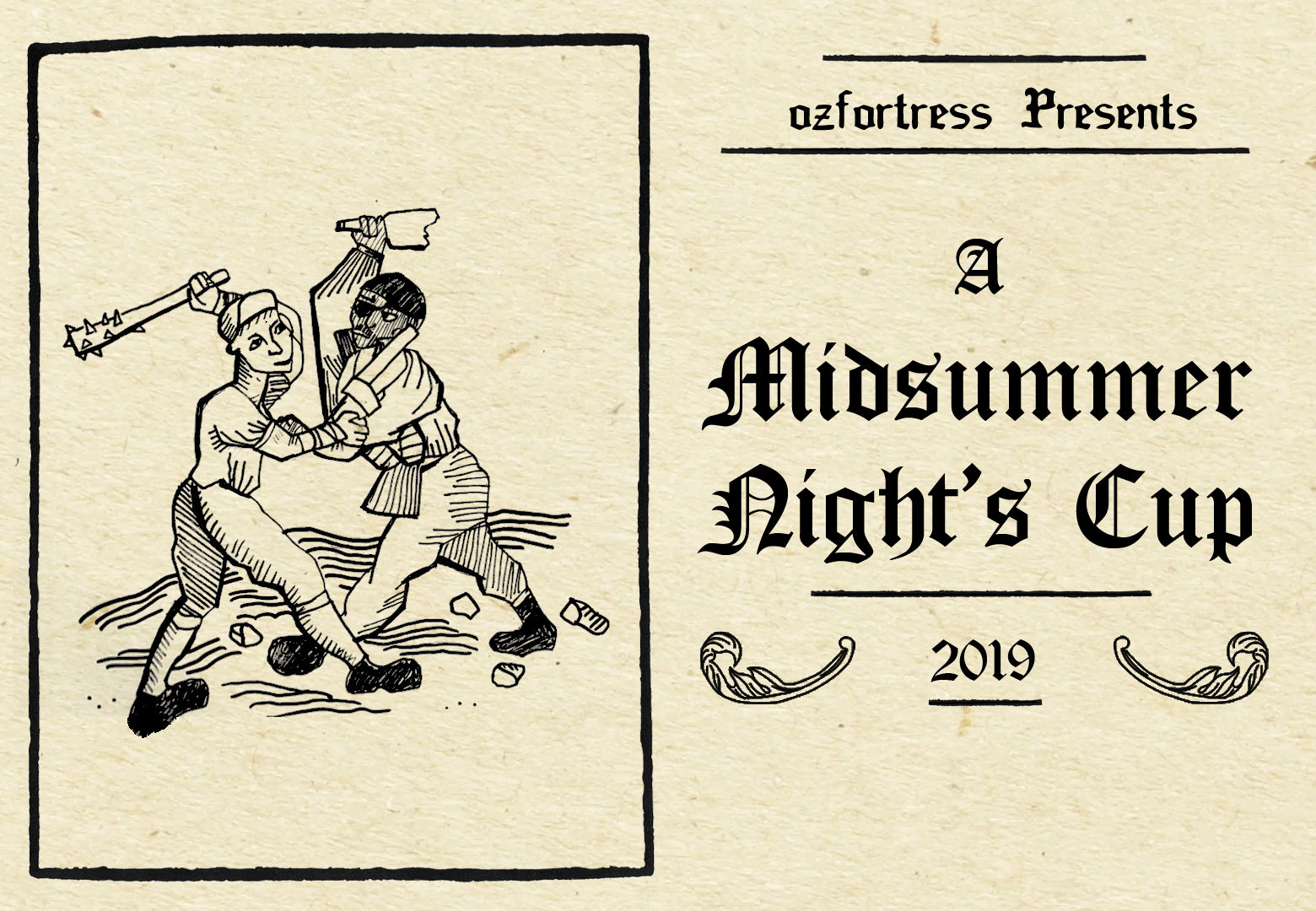 For the first cup, we welcome the return of some maps we have seen on ozfortress servers in the past, most notably cp_metalworks and cp_reckoner. We are also seeing the return of koth_bagel, a map that has featured in A Midsummer Night's Cup in the past. Making their ozfortress debuts will be koth_waterton and koth_synthetic! These two King of the Hill maps are very promising and we're excited to see how they play!

We are really keen to get this out for people to know about this - form your teams, and get ready to play some great TF2. Signups are open now, right up until Friday the 14th of December at 11:59 PM