Congratulations to Starburst-6s on winning the OZF 20 Open Grand Final against Rise Reborn.

The first map of the series was Process, the map pick of Starburst-6s. It was a close fought affair, with points constantly exchanging between the two teams, however Starburst-6s were able to just scrape out a round, taking their map pick 1 – 0. The next map was Rise Reborn’s pick, Gullywash. Rise Reborn came out to a strong start on their map pick, taking the first round. However the strength of Starburst-6s quickly overwhelmed them, as Starburst were able to string together the next six rounds, taking the map 6 – 1, and the series 2 – 0.

Thank you to all the players and support staff that helped make this season possible! Stay tuned for the Summer!

Please keep it civil everyone

This first map in this series was Product, the pick of carl libre. carl libre started off strong on their map pick, winning the first round and giving up the point to roleplayers v2 only once. The second round was a much closer round with control of the point going back and forth between the two teams. Eventually carl libre edged out the round with just 21 seconds left on the clock for roleplayers v2. The third round was another close affair, however carl libre once again came through, winning the round, and then map 3 - 0, with signed delivering a stellar 527 DPM performance!

The next map was roleplayers v2's pick, Granary, however carl libre seemed to take control in the first round, pushing roleplayers v2 back to their last several times. Eventually carl libre successfully closed out the round. The next two rounds were extremely fast, with each team taking a round after rolling mid to last, making the scores 2 - 1 in favour of carl libre. Another successful push from carl libre pushed the scores to 3 - 1, with pressure being mounted on roleplayers v2, as they were beginning to run out of time to get rounds. roleplayers v2 eventually brought it back to 3 - 2, however with only 45 seconds on the clock after that round they were out of time to equalise the scores, leading to carl libre taking the map 3 - 2, and the series 2 - 0.

Thank you to all the players and support staff that helped make this season possible! Stay tuned for Ultiduo!

Best Pocket(s): down and spj

We've just finished Round 7 of ozfortress season 22. Congratulations to the teams who have made playoffs! Your top 4 teams of each bracket are:

Please see the nominations thread for OZF 22, to be completed by Sunday 8th of July!!

The voting threads for the end of season awards have now been posted! The votes must be sent through to catfish in a PM (using the correct formatting) by Sunday 22nd of July at midnight by every team captain. Failing to do this will prevent your votes from counting.

Only captains to vote. Please submit with 3 votes for EVERY category.

The first map of the series was Snakewater, the pick of Pencil Case. Pencil Case quickly demonstrated their proficiency on the map, taking the first round in just over a minute. Pencil Case then carried their momentum though the rest of the map, with Jasmine Tea unable to put a stop to them, leading to Pencil Case taking the map with a convincing 5 - 0 scoreline.

Jasmine Tea chose Granary as their first map pick. While Jasmine Tea were not able to dominate on their map in the same way that Pencil Case did on theirs, they showed that they were able to push Pencil Case and compete with them despite a season plagued with roster changes. Both teams ended up trading round until the score was 2 - 2, leading to a Golden Cap round. Jasmine Tea ultimately proved victorious and took the Golden Cap, taking the map 3 - 2, and tying the series 1 - 1.

The third map of the series was Gullywash. While the first round was quickly taken by Pencil Case in just over 3 minutes, the next round was a grueling 25-minute affair. Pencil Case eventually took the round, leaving Jasmine Tea unable to catch-up to the scoreline with only 30 seconds on the clock, putting Pencil Case ahead in the series at 2 - 1.

The final map was Sunshine, Jasmine Tea's second pick. However Pencil Case were quick to put three rounds on the board in what looked like could be another repeat of Snakewater. Pencil Case were then able to extend their lead to 4 - 0, putting Jasmine Tea in a difficult position. Jasmine Tea were able to answer back with the next round putting the score at 4 - 1, but by then it was too little too late with Jasmine Tea out of time to get the rounds required to win. Pencil Case then took the next two rounds in just over four minutes, taking the map 6 - 1 and the championship 3 - 1.

Thank you to all the players and support staff that helped make this season possible! Stay tuned for off-season cup! 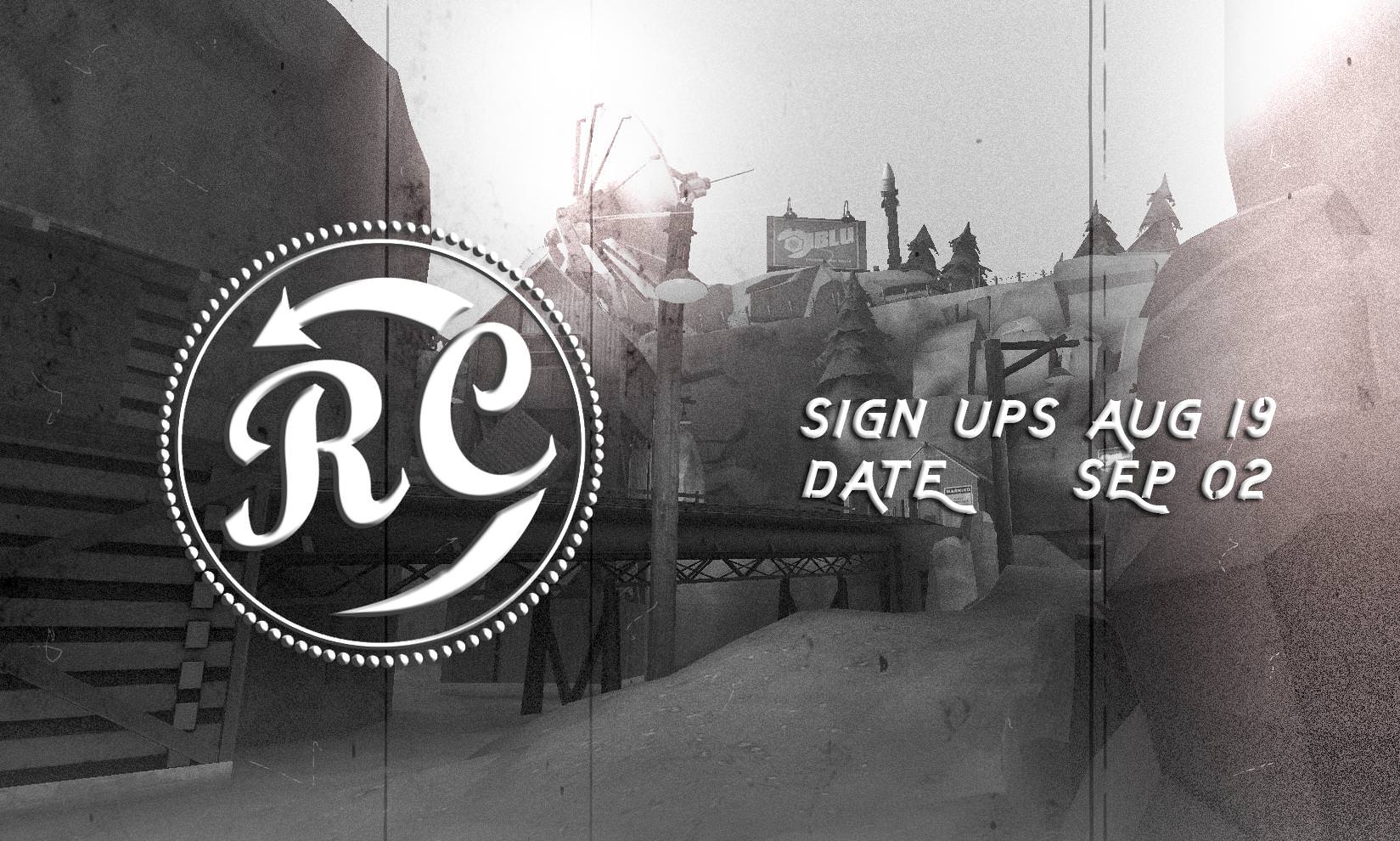