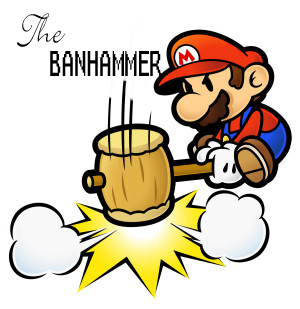 The named player has been found using an alternate account to play in the ozfortress league. As such, this player has been banned from ozfortress.com, the community's competitions, and all other ozfortress properties for a period of 3 months, after which time the persons will be on permanent probation. If they are found aliasing during their competition bans, their ban duration will be extended.

I always knew you were a shifty cunt

another washed players goes out to sea.