Coming along with the Head Administration changes, we will also be seeing some staff team changes. First of all, from all of us in administration, we would like to say farewell and thank you to Thermite. Over his time with us, he has administrated ten seasons of ozfortress, and dozens of off-season competitions. We wish him the best of luck in the future!

Effective immediately, catfish will be taking over as the Head of Anti-Cheat, and again we would like to thank obla for all of his work in the role over the years. With the loss of both catfish and Thermite from league administration, we would like to welcome aboard three new staff members to the administration team. Give your warm welcomes to fez, Chimes & a team of ants in their prime! Being announced following the departure of two titans of administration is hard, but we are sure they are more than capable and ready for the next season and beyond.

Thank you for the warm reception,
core. 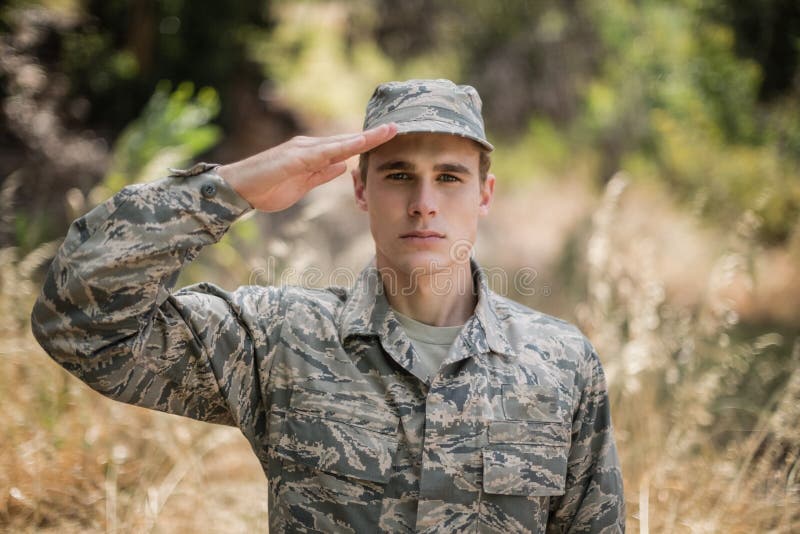 image of the new admin chimes