Please note: cp_granary_pro_rc8, cp_reckoner_rc5, cp_logjam_rc11, koth_product_rcx and koth_bagel_fall_b3 are custom maps. If you don't already have these installed, please click the links above to download them, and then move them to your ..\Team Fortress 2\tf\download\maps directory.

The following aliases may be useful for changing maps to the correct version. Add these lines to your autoexec.cfg file, and simply type the name of the map in your console to change to it as long as you have the correct rcon password.

I wonder who brought back bagel.... 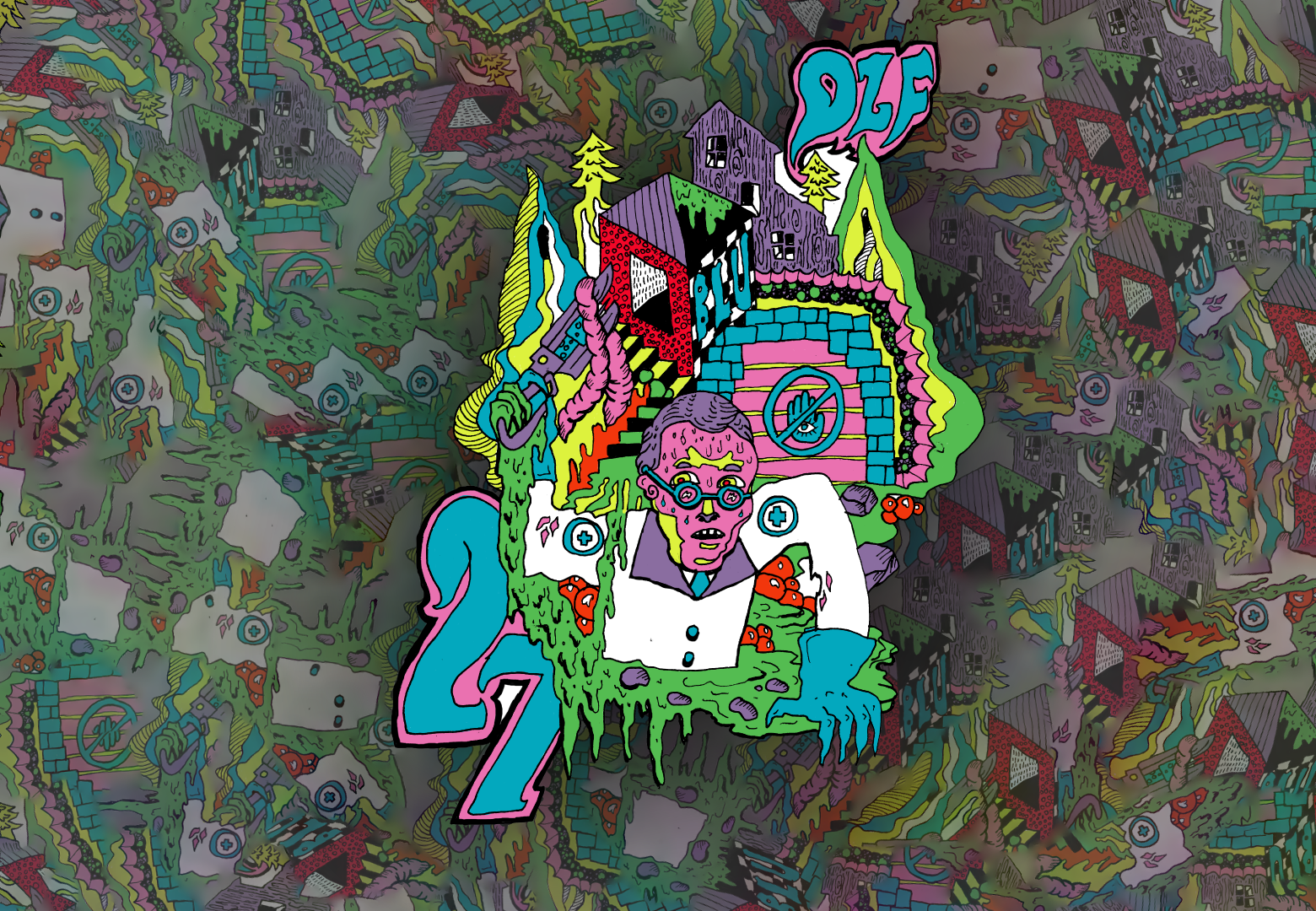 The ozfortress seasonal league is back again in 2020! As per usual, the league will be run using the highly successful Warzone. Whether you're a hardened veteran of the scene or a newcomer to 6v6 TF2 there will be a place for you in ozfortress season 27 and we hope to see you there!

The map pool for OZF 27 will again comprise of nine maps and certain maps will be played once during the regular season with other maps being played twice. This season we're seeing the departure of the controversial Prolands and the ever-popular Kalinka. In their place we're adding the new iteration of Reckoner as well as Bagel. Both of these maps are familiar faces around ozfortress and we're looking forward to seeing how they integrate into the map pool.

During OZF 27 we plan on conducting random demo checks to ensure players are recording demos. Please ensure that you are recording match demos in order to avoid punishment.

This season we've also adjusted how we are handling transfers throughout the season. For OZF 27 we will be trialling a new transfer window system. This will see transfers be done every two weeks rather than every week. We're hoping that this system will allow admins more time to review and accept transfers.

You can sign up for ozfortress season 27 from Sunday the 19th of January up until Wednesday the 29th of January. We aim to have seeding out by the 1st of February with the season starting on the 2nd, however this is subject to change. This gap between the closing of signups and the start of the season is to give the administration team more time to seed. ozfortress season 27 will begin on Sunday the 2nd of February.

Out new transfers system will see transfer approved every two weeks rather than every week. Transfers will still be approved between rounds, however teams should take note of the transfer windows in order to prevent issues with their rosters during the season. The listed transfer windows can be found below.

All brackets will be using the page playoff system for their finals. Matches with a single listed date will be locked to that date, those with a range will be negotiated within that range similar to regular season matches.

New items added to the game during the season will be banned until the next season. Modification of weapons will be evaluated by the administrative team. Taunts which are silent and/or toggle-able have been banned.

ozfortress administrators are responsible for the smooth running of the ozfortress seasonal league. Remain in constant contact with them regarding team issues and potential team instability. They are also available to clarify anything about the rules or procedures of ozfortress competitions.

The best way to get in contact with an administrators is in the #admin-support channel on Discord. Click the following to join our Discord.

The following people are available to solve issues in your bracket, however for simple issues we strongly recommend that you refer to the ruleset. From here, your own league administrators should be your first point of contact, however if your administrators are not available, others may be able to help.

BRACKET ADMINISTRATORS TO BE ANNOUNCED AT A LATER DATE

ozfortress State v State 2020 will use a seven map pool, modified from OZF 26's map pool. Note: This map pool only effects playoffs when teams are picking maps for best-of-threes. All best-of-one maps are pre-determined.

When picking and banning maps, teams will use the following process:

The pick system (higher seeded team picks the first map) is conducted on the match page by the team captains, or in-game before the match start. 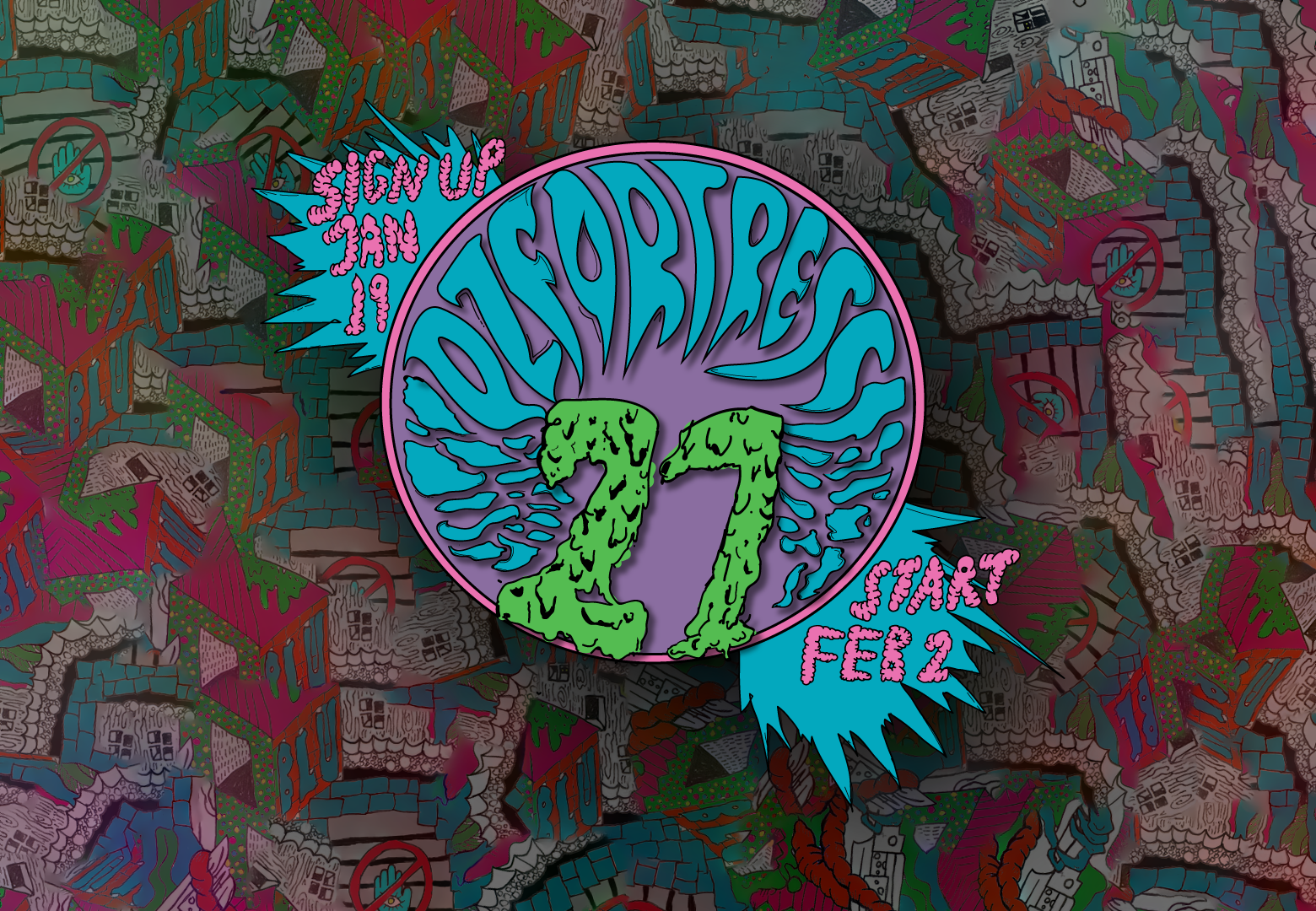 The teams for State v State 2020 have been decided! Here are the teams that will be competing for the title of strongest state:

ozfortress State v State 2020 begins on the 19th of January! Make sure you tune in and cheer for your state's team!

Thank you to all teams and players who played in A Midsummer Night's Cup 2020! State v State begins next weekend with OZF 27 after that, we hope to see you there.
Placements are listed below. Congratulations to all winners!