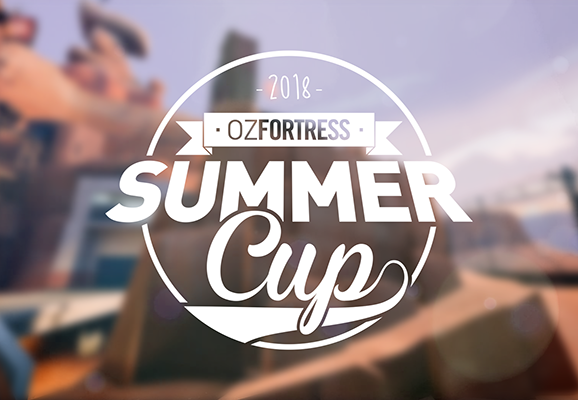 For the first cup, we welcome the return of ozfortress's mirrored maps! Maps for the second night will be released closer to date and also based on feedback of the first night. The Grand Final of Premier and Intermediate will be played over three maps using a pick-ban system with a slightly modified version of the OZF 20 map pool.

ozfortress servers will be used for this competition, but they will be distributed by ozfortress League Administrators. Be sure to be in the ozfortress Discord for ease of communication.

In Citadel, captains can create Teams using the "Start Team" button on the Teams page. Once created, captains can invite players to the team. Team invites are shown on a player's profile, which can be accessed by clicking on your name next to the bell on the top right hand corner of your screen. Teams provide a pool of players that can be signed up for a tournament. Players may be in the pool for multiple teams but only one roster for any given tournament. Captains may sign up a roster for tournaments under the league page.

If you are using an existing team, you do not have to recreate your team again! Simply sign up your A Midsummer Night's Cup 2018 roster using your existing team.

We are really keen to get this out for people to know about this - form your teams, and get ready to play some great TF2. Signups are open now, right up until Friday the 8th of December at 11:59 PM!