Congratulations to fighting dreamers on winning the OZF 28 Main Grand Final against Ascension 2.0.

In a rematch of the highly competitive upper page playoff, Ascension 2.0 were looking to repeat their hard-fought victory over fighting dreamers. Going into the map veto, both teams elected for a similar ban phase to their previous meeting, however as we entered the pick phase, Ascension 2.0 surprised bringing out cp_metalworks as our first map. fighting dreamers opted for the comfortable cp_process pick of which they had found plenty of success on throughout the season.

Smazza had this to say on the decision to pick cp_metalworks.

We tried to counter their superior dm with a brain pick.

The Soldiers of Ascension 2.0 would surely have to lift their game going into process if they were to find victory, and on the first mid they showed their class, powering their side to an easy capture, creating space and living to begin pressuring the 2nd point of which fighting dreamers had taken up a defensive hold. Many a sac would occur, eventually resulting in Ascension 2.0 taking an aggressive trade into 2nd. Reading the situation perfectly, fighting dreamers milked their Uber and used their scouts well to secure the mid point. A partial stalemate would occur, with fighting dreamers Sniper trev finding an opening pick onto the opposing Demoman, forcing Ascension 2.0 out to their last. Trusting in their dm ability, fighting dreamers once more take an aggressive trade into last, finding an even exchange but losing three players on their rotate from lobby. Ascension 2.0 would have some difficulty entering second from last, losing two players but finding the cap in return, only for it to be taken back by the spawners of fighting dreamers. In what was without doubt the slowest portion of this map, both teams exchanged sacs in and out of last, with neither team finding a substantial advantage to push off of. After ten minutes, fighting dreamers fancied their chances at another aggressive trade, using their uber through door one, finding the force onto the enemy medic and subsequently rotating their team in through door four. Using some excellent positioning and utilising the space-making ability of the Soldier class, fighting dreamers stormed through their opposition, capping the last point and making everyone watching wonder why they hadn't tried this earlier! Now a map and a lengthy round down, the side of Ascension 2.0 would have been hopeful going into the second mid of the map, however, the soldiers out of fighting dreamers swiftly put an end to any aspirations their adversaries were accruing, forcing the side of Ascension 2.0 out to their last. With less time on their hands than before, and possessing the knowledge of "how to win last push process map", fighting dreamers confidently repeated their previous last push, again cleaning up the dm fight and easily capping the point to secure their 2nd round of the map. With barely 7 minutes left on the clock, Ascension 2.0 were in dire need of at least a mid victory. Early positioning by the side of fighting dreamers looked precarious, with a soldier dying early, however a missed opportunity by Ascension 2.0 to capitalise on the tentativeness being shown by their opposition resulted in the stabilisation and clean-up of the vanquished side, with fighting dreamers storming through middle and looking poised to take an easy third round. A failed last push, failed push out from last and a few sacs later, fighting dreamers were sitting pretty on Ascension 2.0's second point as the game reached dead time. A rather drawn out ending seemed apt for what was an exceptional grand final, with both teams showing prowess in their own preferred styles of play. fighting dreamers closed out the series 2 - 0 to become your OZF 28 Main champions! 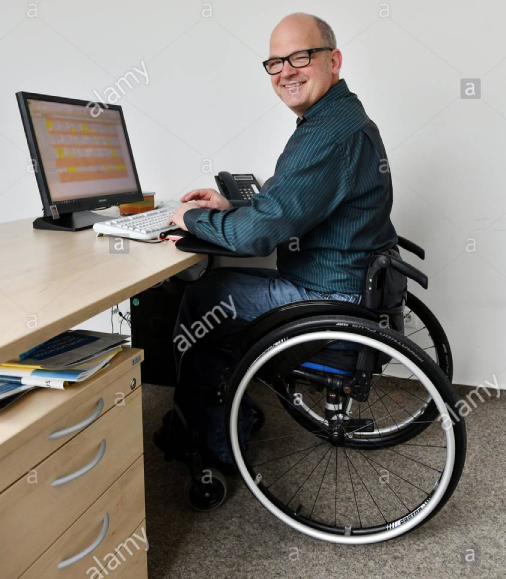 And nice job Rangi (also in a nursing home)

Lol Xtra, you too mate! Maybe we're not completely washed after all haha