Welcome back everyone! After the Revival Cup 2018, ozfortress season 23 is upon us, the flagship competitive TF2 event for the Oceanic region returns for the third and final time in 2018. As usual, the league will be run using the highly successful Warzone. Whether you are a hardened veteran of the scene or a newcomer to 6v6 TF2 there will be a place for you in ozfortress season 23 and we hope to see you there!

ozfortress season 23 also marks the return of cp_logjam. Logjam was last seen on Australian servers in 2015 and we're excited to see it make its ozfortress seasonal league debut! It will take the place of cp_granary_pro_rc8 in the active map pool.

OZF 23 will feature 3 brackets: Premier, Intermediate and Open. Premier will have a round robin group stage while the lower two brackets will consist of a Swiss group stage. All brackets will continue using the Page Playoffs format. Grand Finals for Premier shall be played as a no-advantage best of 5, while Open and Intermediate Grand Finals will be a best of 3. Premier will have 8 teams while Intermediate's bracket size is pending signups. Open will have an unrestricted number of teams.

We are continuing with the reordered version of the maps that we established in season 21. Expect the rotation to be shuffled around every 3 seasons (annually).

Prolands: Updated from b4b to b6

New versions of all maps have been pushed to the ozfortress servers. 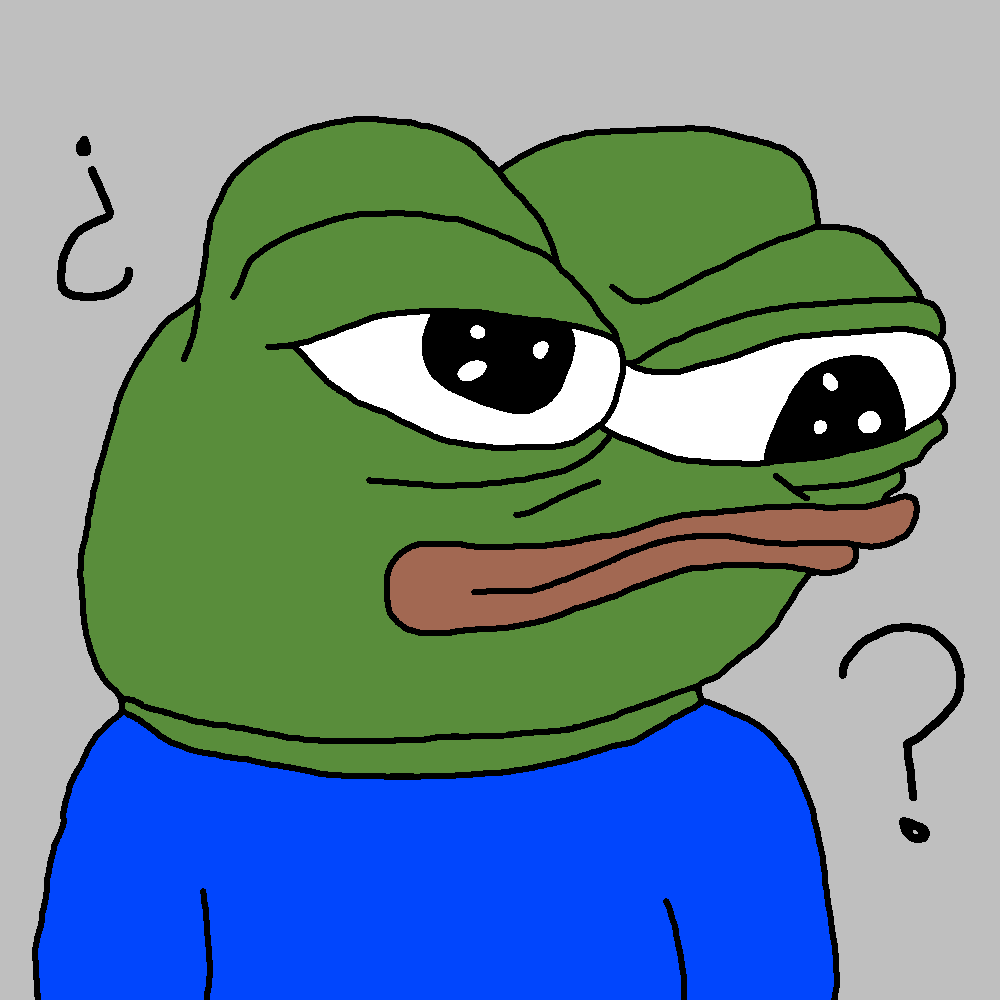 looking forward to people having no clue how 2 play logjam :)))