Over the past several weeks, the infraction system has seen significant changes to how it functions and these changes will affect how reports are handled in the future moving forward. This post aims to inform the ozfortress community on what changes have been made to the system, and why we have elected to make these changes.

The next addition to the infraction system is that the infraction team will now be implementing a six-month reporting window. This has been an unofficial policy for several months now however it is important that it now become a public policy. What this means is that any evidence that is submitted to the infraction forum that is over six-months old will not be acted upon by the infraction team. The idea behind this policy is that many players may have made mistakes in the past however these actions may not reflect who they are now.

Another minor point to address is that some users have become worried that their posts to the infraction forum have been deleted, however this is now standard procedure as processed reports are deleted with the original copies saved so there is no need to worry.

Another grey area to address is the use of binds involving quotes from other players. For many, they would see these binds not as themselves saying the contents of the bind but as them quoting the player who said it previously. After a discussion the infraction team elected that all binds involving slurs will not be treated any different from players using slurs in other contexts, however all previous uses of these binds will not be infracted.

The final major change is that for the majority of first offences, players will be issued a warning rather than an immediate infraction (typically only for minor offences). The philosophy behind this is that an initial warning will allow one off offenders to redeem their behaviour before acquiring more infractions.

It is important to note that while the infraction team will stick to these rules to the best of their abilities, in extreme situations they may decide that additional punishment and action is required.

We would like to thank all players for their submissions and continued feedback and support for the infraction system, we are trying to make this system better every day. 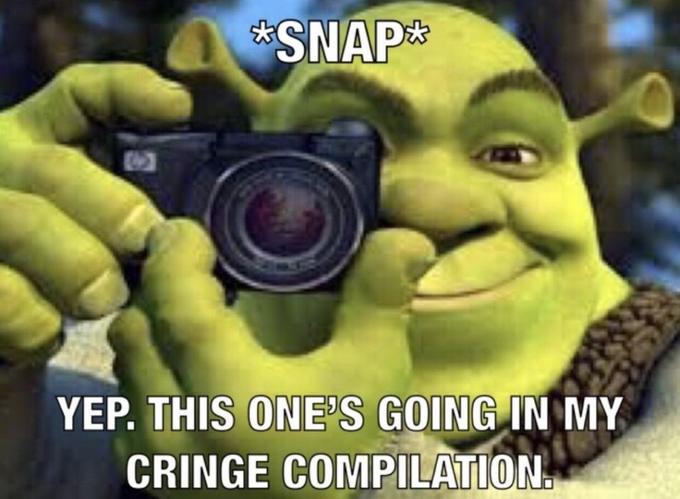 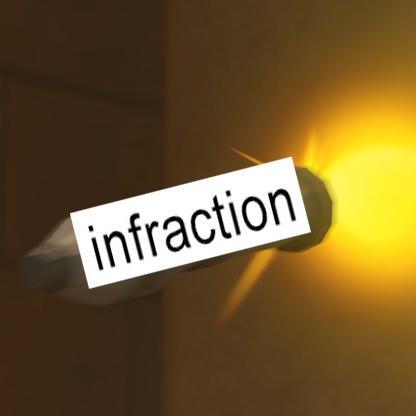 After a discussion the infraction team elected that all binds involving slurs will not be treated any different from players using slurs in other contexts, however all previous uses of these binds will not be infracted.