Congratulations to The Sauce on winning the OZF 20 Premier Grand Final against Mad Men.

We started off this series on Prolands, a map both teams were strong and familiar with. In just the first round we saw many fights, holds, offclasses and a couple of Über drops as it spanned a ludicrous 25 minutes without either side earning a round. Both teams battled on every part of the map until finally Mad Men pushed their enemies back to last. Holding lobby and waiting for an opening, Mad Men witnessed 2 of The Sauce's players time out of the server, including their Medic, Arnold. With an uber advantage found through divine intervention, Mad Men proceeded to push into last and take the first round. Being down 1-0 with only 5 minutes left on the clock The Sauce fired back and with a lot of effort and team play managed to push from second to the lobby of Mad Men. The Sauce with only a minute to work with and a Kritz in hand, attempted a lower push but it proved difficult as they lost most of their players with barely any return. It was dire with only 40 seconds left and The Sauce had to bring it back to a tie. In a play nobody expected, Elmo spawned as Spy and The Sauce rushed back to lobby to make a final stand. Elmo broke through lower and his team followed behind him. In an awkward place, Elmo went for a sap on the sentry of Hertz and in the commotion of the push, was also able to connect a backstab onto Enrith. With only 15 seconds left, The Sauce stormed the point. Down a Demoman, the remaining Mad Men players tried their best to block the point and get any damage they could. Trades went to both sides in a giant spamfest, the smoke and rubble cleared to show the players of The Sauce cleaning up the cap with only 10 seconds in the round remaining they did the impossible and forced Golden Cap.

After a short break, the Golden Cap was under way and The Sauce came into the mid with extreme soldier aggression. Apart from lock managing to sneak out of house, The Sauce had a fairly spotless mid, They pushed forward yet again, taking Mad Men to last and after a short stalemate, the teams traded Übers in lobby. Now in the favour of Mad Men and with a Hertz on engineer, Mad Men felt confident to take some ground and attempted cap second. The players of Mad Men forwarded out of lobby and left Hertz and his sentry to defend last alone. However Geoh was able to slink through the flank. Managing to avoid the sentry's view, Geoh took to the point, Hertz dropped down to stop him but was unsuccessful. As such, Geoh took the Golden Cap for The Sauce.

Snakewater went under way as a pick of The Sauce and the history of their play on the map definitely gave Mad Men something to worry about. The first mid began and was taken by Mad Men. However after the first fight, it was feared we might see a mirror of last map, as things slowed down and neither team could quite grab enough of an advantage to take the round. However, a fight on Mad Men's second point went sour as a great bomb from Riot took 3 kills. With 2 people left to defend last The Sauce walked in and took the first round after 13 minutes. The next round began with Mad Men losing the mid, and being pushed back to last with an Über disadvantage. The Sauce pushed through with their Über advantage and took 4 kills. It looked dire for Mad Men and ultimately lost the round. Unable to gain an advantage, Mad Men lost yet another round just 6 minutes later. With their backs to a wall, Mad Men shot back and gained a round. The fire did not cease as they returned, winning another quick round in 5 minutes leaving the series at a 3-2 in the favour of The Sauce. With the possibility of a comeback in the air the mid had a lot hanging on it. The Sauce showed that the Mad Men are not the only ones to be feared as we saw a very quick round, with The Sauce taking the second map in the series.

The third map would be Process. This map was unbelievably close in the UBF and that would not change as the first round was a constant back and forth showing both team's strengths. Mad Men had to win this to stay in and showed a lot of early aggression in this first round. Mad Men took the first mid and forced The Sauce to board up at last. A stalemate ensued until Elmo connected a headshot and The Sauce took an opportunity to push out, but it was thwarted and left The Sauce extremely vulnerable, down 3 players. Mad Men pushed through lobby and after a scrappy fight, to take an early one round lead. The next mid went under way and The Sauce made sure to give their opponents no room to breathe, bringing them to 1-1 in 2 minutes. At this point in the series, both teams played very carefully, with neither team wanting to give any advantages away. After 16 minutes of back and forth play across the map The Sauce left Mad Men holding their last. With 2 minutes left on the clock The Sauce broke back with their Über advantage they took the map to 2-1. Mad Men had 1 minute to make the hero play and bring it back to a tie, but fell short as The Sauce took the last map, earning them the title of OZF 20's Premier Champions.

Thank you to all the players and support staff that helped make this season possible! Stay tuned for the Summer! 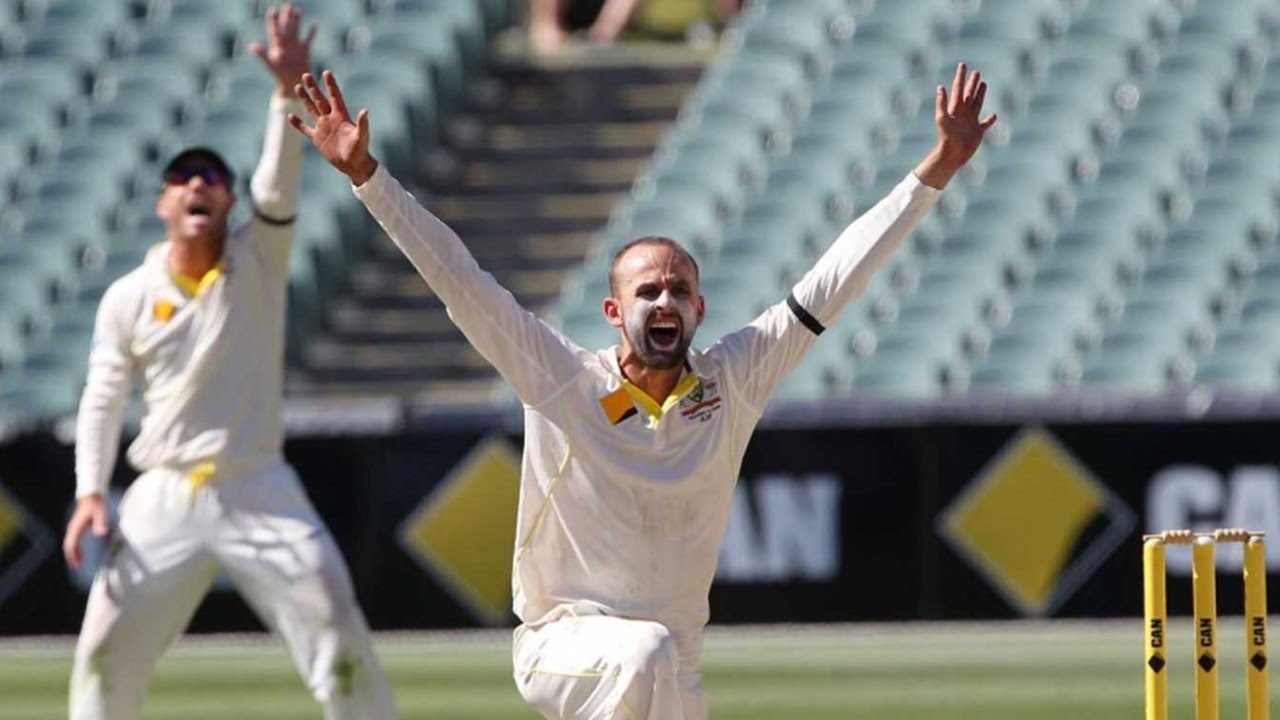 slin is always the best med